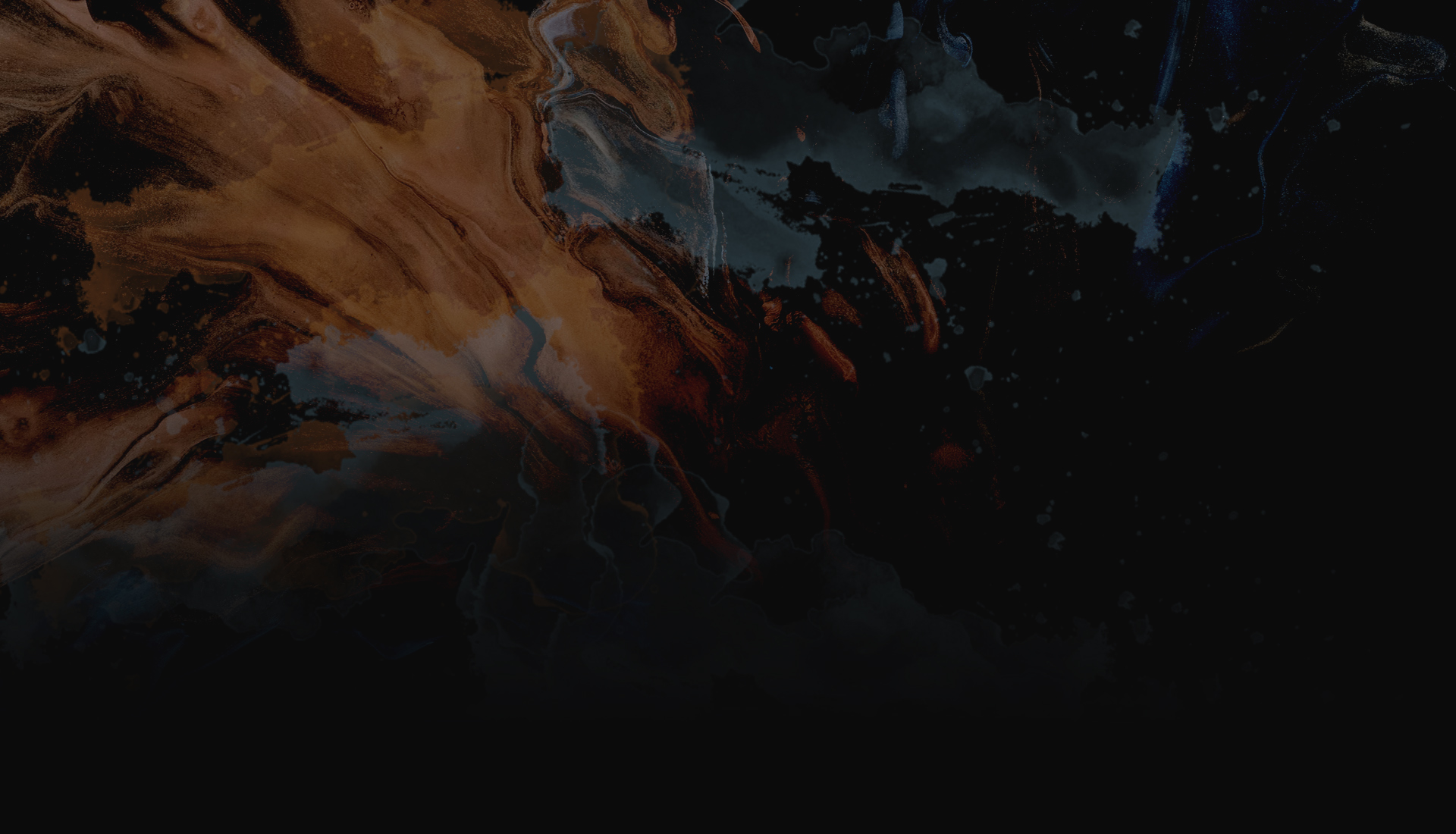 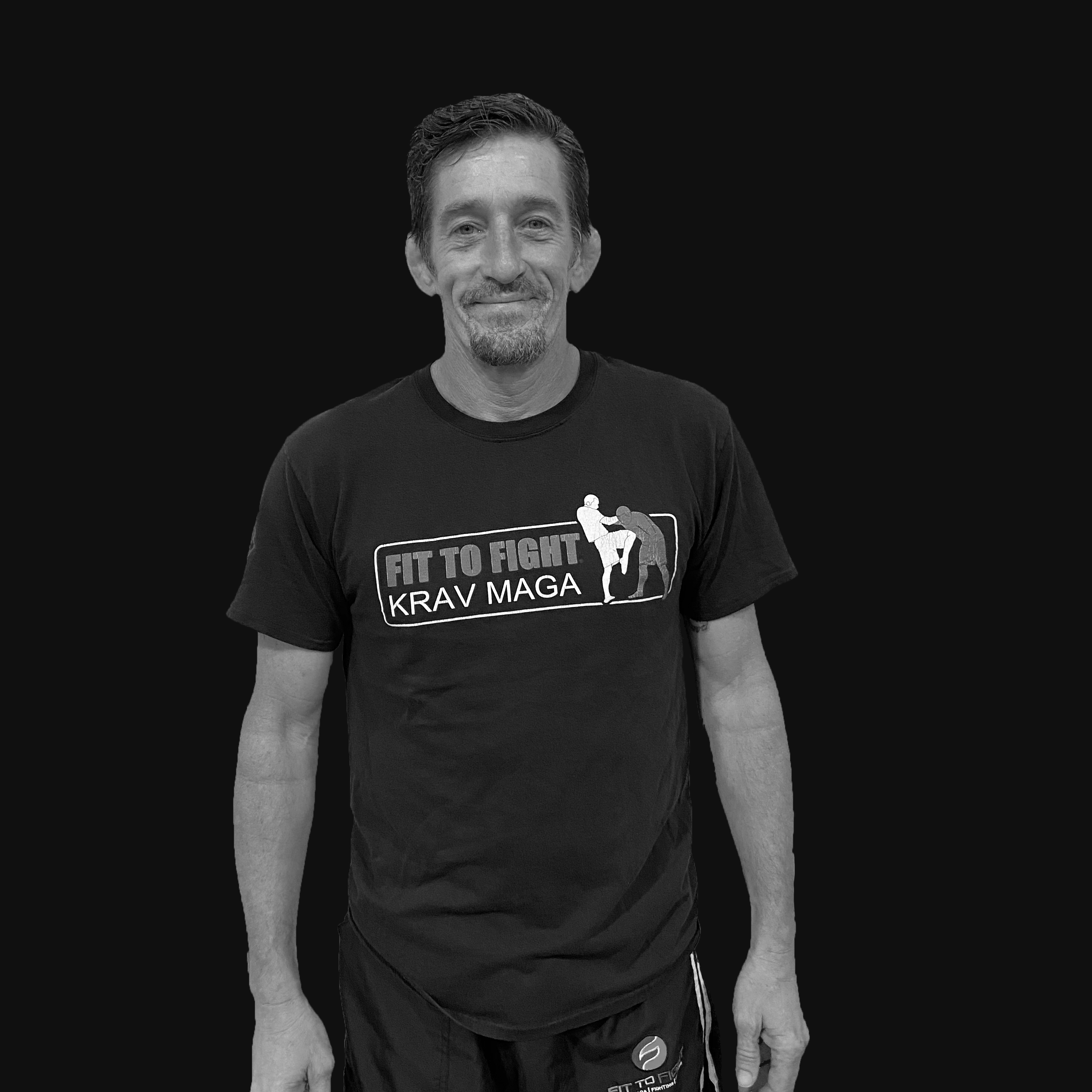 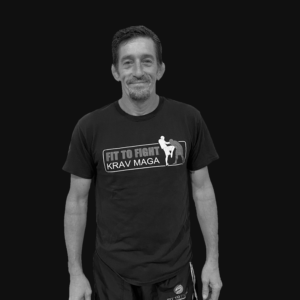 Originally from Michigan, Matt is a black belt in Tang Soo Do, and he competed in the MI Karate circuit in 1989 1991, where he was ranked # 1 in the state in fighting and forms. He has been teaching and training Fit to Fight® Krav Maga almost ten years, and he is a black belt. He has also earned his brown belt in BJJ.

Matt is a carpenter and licensed builder, and he enjoys hunting, fishing, and gardneing.

Fun facts:  Funny ears; cauliflower on right and broccoli on the left. He served in the Army for 3 years.